ComedyCazi presents: Visitors From Beyond the Void! 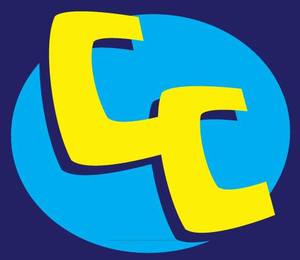 ComedyCazi is a live comedy show held in the Davis Square's premier comic shop, Comicazi! Born of a love for comic books, Saturday-morning cartoons and live theatre, each show features original comedies, recurring characters, and action-packed improv that all pay tribute to that unforgettable, sometimes violent children's programming that hopefully had no lasting effects!

On March 30th, join us for an otherworldly double-feature, when two tales from beyond the stars make first contact with Comicazi. We aren't alone in our corner of the universe, and our neighbors are nosy. Alien invasions take many forms, but it makes one wonder: Who isn't a little bit alien? Witness multiple histories, forever altered by discovery in an unforgettable night of sci-fi comedy!

Tickets are $8 through Eventbrite.com, or $10 cash at the door
Buy tickets here: https://bit.ly/2TMkOQb