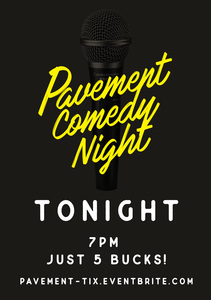 Boston's best comics gather in one of the city's top coffeeshops to share their comedy with the masses. Come out it's lit.