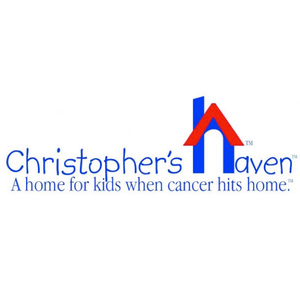 Christopher’s Haven encourages all to join them and support in the absence of their biggest fundraiser of the year. The first-ever Christopher’s Haven YouTube-athon will premiere at 6:30pm ET on Thursday, May 21 on their YouTube channel. Viewers are encouraged to interact through the live comment feed and donate if they have the means to do so.

Christopher’s Haven, a Boston-based 501(c)(3) nonprofit organization, is a home for kids and their families while the child battles cancer and has been the only “home away from home” that has remained open during the COVID-19 crisis due to their ability to let families quarantine in the privacy of their own apartment within Christopher’s Haven.