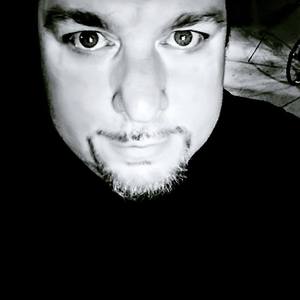 Christian McNeill, singer/songwriter/guitarist, backed by a cast of some of the finest musicians in the Boston, MA area.

McCNEILL
A native of Derry City, Ireland, Christian McNeill is a force of alternative rock and soul, renowned for gritty and passionate live shows and songs with memorable lyrics anchored in infectious melodies. If you trace his career arc back to his early days with post-punk band, Schtum, to his most recent project, Sea Monsters, you will hear a style of singing and songwriting that is ever-evolving and always engaging. The uncompromising honesty of the song "Zero" caught the ear of Steven Van Zandt, who in turn placed two songs from the 2013 album "Everything's Up For Grabs," in heavy rotation on his globally broadcast, Underground Garage.

McNeill is a New Englander these days and resides in the Boston area, where he won "Male Vocalist Of The Year" two years running at the Boston Music Awards in 2011 and 2012.. He has spent the last year in songwriting mode and is currently in the recording studio working on his forthcoming double album, "Trapped On The Planet," which is scheduled for release in early 2017.

MIEKA PAULEY
Mary Dominica Pauley (born October 22, 1980) more commonly known as Mieka Pauley, is an American singer-songwriter. In 2008, she won the grand prize in both Cosmopolitan's StarLaunch and the New York Songwriters Circle Songwriting Competition, and she was nominated for a Boston Music Award.

Her words come at you like blunt force.
Daytrotter