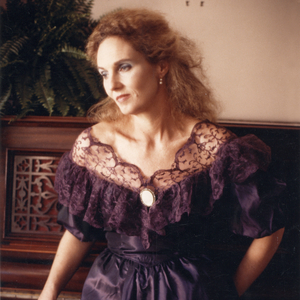 The Chelmsford Community Band invites you to enjoy an afternoon of musical excellence as they present a joint program with local concert pianist Virginia Eskin. Gershwin’s “Rhapsody in Blue” will head up the bill, along with Gottschalk’s “Celebre Tarantelle” and “Indigo Run” by Cedric Adderley. The music starts at 2pm on Sunday, March 10, at the hall in the Chelmsford Senior Center in North Chelmsford. Eskin’s appearance has been made possible by the generous sponsorship of TD Bank.

Virginia Eskin's concerto appearances include performing with the Symphony Orchestras of Annapolis, Buffalo, Louisville, New Hampshire, Rochester, San Francisco, Santa Barbara and Utah, as well as the Boston Classical, the Israel Sinfonietta, and the Boston Pops. She has also performed as a soloist with the New York City and Boston Ballet Companies, and at New York’s Morgan Library in New York. Eskin created and hosted “First Ladies of Music,” a 13-program radio series sponsored by Northeastern University and produced by WFMT, Chicago, carried by over 100 radio stations in the United States and abroad. She holds the appointment of Visiting Artist at Northeastern, and received an honorary Doctorate of Humane Letters from Keene State to recognize her contributions to women's music.

Admission to this concert is free, but the band greatly appreciates donations to help purchase new music and to pay for rehearsal space. Recommended donations are $10 for adults, and $5 for children and seniors. Baked goods and refreshments will be available for an additional donation.