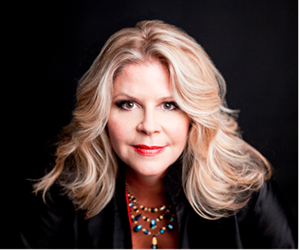 Charles Dutoit leads the BSO and an outstanding cast in Hector Berlioz's magnificent The Damnation of Faust. Goethe's Faust resonated strongly in the Romantic era, particularly the title character's attempt to transcend human limitations via science and magic at the cost of promising his soul to Mephistopheles. The very human tragic love story, centered on Faust and Marguerite, looms large in Berlioz's setting, which was the first major work to grapple with Goethe's far-reaching text. The Damnation of Faust has held a special place in the BSO's repertoire since Koussevitzky led the orchestra's first complete performances in 1934, and it was recorded by the BSO under both Charles Munch (twice!) and Seiji Ozawa.