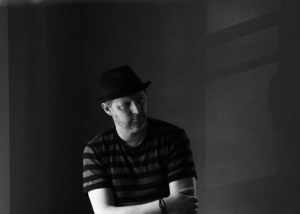 The music of Casey Neill & The Norway Rats combines high energy rock rave-ups and haunting lush acoustic reveries built around melodic narrative songwriting. The Norway Rats are a collective of Portland indie all star players whose credits include The Decemberists, Eels, Viva Voce and more. Neill has been touring with the band and solo throughout the USA, Japan, and Europe for more than a decade, performing his songs at venues such as Town Hall in New York, San Francisco’s Great American Music Hall, and the Newport Folk Festival. The new Norway Rats record Subterrene is a major leap forward for the band that No Depression calls “a milestone in Neill and company’s trajectory thus far” while Rolling Stone says ” (Neill’s) songs mask their complexities beneath a simple, singalong-worthy surface… these swimming waters have serious depth.”