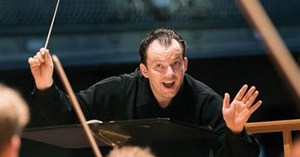 May 17: In his first season as BSO Music Director, Andris Nelsons conducts ten programs at Symphony Hall, starting with a one-night-only event on Saturday, September 27, 2014, to be remembered for years to come.