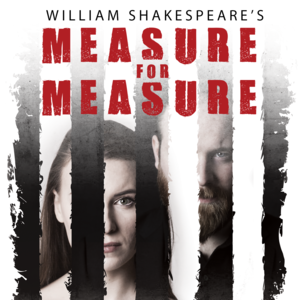 Brown Box Theatre Project announces its ninth consecutive year of free outdoor Shakespeare with the troupe’s largest and most ambitious production yet: Measure for Measure. Brown Box, under the direction of Executive Artistic Director and Co-Founder Kyler Taustin, will tour Shakespeare’s timeless - and timely - tale of power, corruption, virtue, and honor down the East Coast as part of a seven-week tour to 27 outdoor venues in 35 communities – 9 sites in Massachusetts (August 9-25), and 18 in Delmarva (August 29-September 21). All Measure for Measure performances are free, outdoors, and open to all audiences; no tickets are needed. Lawn seating, blankets and lawn chairs welcome.

All performances begin at 7:30 pm:

Please visit www.brownboxtheatre.org for full performance schedule in your area and rain locations. Due to mature themes this show is recommended for ages 13 and older with the advisory of a parent.