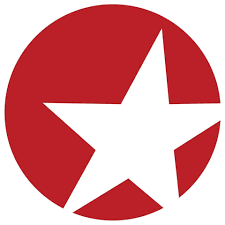 Legendary Broadway composer Stephen Sondheim will be toasted with an all-star birthday concert, streaming live on Sunday, April 26 at 8PM ET. Hosted by Raúl Esparza, with musical direction by Mary-Mitchell Campbell, and coinciding with the 50th Broadway anniversary of Sondheim’s Company, Take Me to the World: A Sondheim 90th Birthday Celebration can be seen for free on Broadway.com and the Broadway.com YouTube channel.

Esparza, the evening’s host and producer, starred as Bobby in the Tony Award-winning revival of Company in 2006 and in the Kennedy Center Sondheim Celebration productions of Sunday in the Park (George) and Merrily We Roll Along (Charlie) in 2002. He also headlined City Center’s Encores! productions of Anyone Can Whistle and last year’s Road Show.