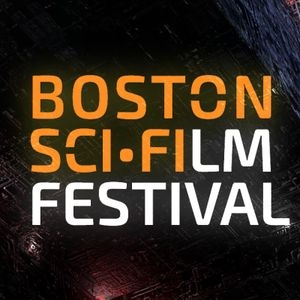 The Boston Science Fiction Film Festival and Marathon (“Boston SciFi”) is an 11-day cinematic event held at the historic Somerville Theatre from February 10th to the 20th. The 2017 edition marks our 42nd anniversary as the oldest genre fest in America.

The first nine days consist of a traditional film festival. Whether they be features, shorts, webisodes, workshops, parties or a new Hollywood film, BostonSciFi emphasizes emerging directors with distinct visions from around the globe.

The Festival concludes with The Marathon (a.k.a., “The ‘Thon”), a 24-hour orgiastic motion picture endurance test featuring classic, new and schlock films. Think of it as binge viewing with 750 close friends. It starts at noon on the 19th and ends at noon on President’s Day.

Like we said, Boston SciFi is the oldest genre fest in the country and one of the oldest in the world. Because the founders have been part of the movie business for over four decades, what happens in Boston is of interest. Additionally, the Boston audience with its strong colleges means cutting edge voices find a receptive audience.

If you’re a filmmaker, a film fan or a lover of science fiction, the Boston Science Fiction Film Festival is fresh, vital, and more importantly, fun.