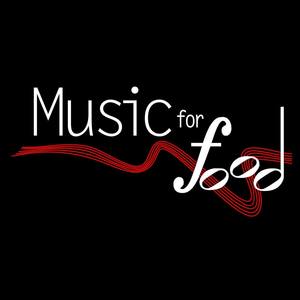 Admission:
$Suggested donation is $30+, $10+ students, collected online through Paypal. 100% of donations will benefit the Foodbank of Greater Cleveland.

Suggested donation is $30+, $10+ students, collected online through Paypal. 100% of donations will benefit the Foodbank of Greater Cleveland.

Music for Food is a musician-led initiative for local hunger relief. All concerts raise resources and awareness in the fight against hunger, empowering any musicians who wish to use their artistry to further social justice. Founded in 2010 by Grammy award-winning violist Kim Kashkashian, Music for Food has provided over 500,000 meals to nearly 100 hunger-relief organizations nationwide, with the volunteer participation of more than 160 artists and ensembles. Visit musicforfood.net for more information.

Donations to the organization will be distributed on a monthly rotating basis between cities that reflect each chapter. In the month of November all donations will be sent to a food bank in Philadelphia.