Boston Festival of Films from Iran 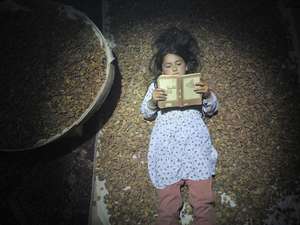 Iran is renowned for producing some of the most splendid and cerebral films in the world, but there are few opportunities to see them in the United States. With this in mind, film curators from the MFA, the Smithsonian Institution’s Freer and Sackler Galleries, and the Museum of Fine Arts, Houston, work together to curate this compelling annual festival offering a range of perspectives by contemporary Iranian filmmakers. This year’s lineup includes Narges Abyar’s Breath, which is Iran’s entry for Best Foreign Language Film at the Academy Awards, and Ali Soozandeh’s Tehran Taboo, an artfully animated film that tells the interlocking stories of four residents of the Iranian metropolis.