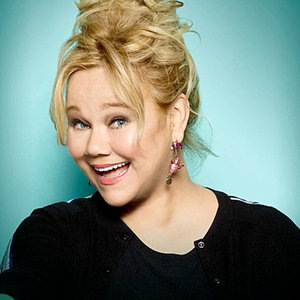 Caroline's television career has taken off since she first starred as Aunt Hilda on The WB's sitcom, Sabrina The Teenage Witch. She starred in Lifetime's made for television movie Fat Like Meand was the host of NBC's The Biggest Loser and The Caroline Rhea Show.

She was last seen in a one-hour stand-up special, part of Bravo's Funny Girls, entitled Rhea's Anatomy. Rhea's other credits include being a regular guest on Whoopi Goldberg's Hollywood Squares, Drew's girlfriend on The Drew Carey Show, the television movie Mom's Got a Date with a Vampire, Pride and Joy on NBC, Comedy Central's Pulp Comic and Comic Relief 8. She also appeared in the pilot of HBO's Curb Your Enthusiasm, written by Larry David.