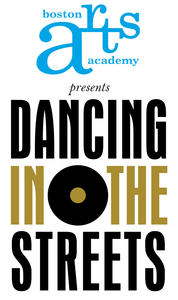 Join us January 25, 26, and 27, 2018 for the original production, “Boston Arts Academy presents Dancing in the Streets: A 20th Anniversary Celebration,” at the Strand Theatre in Dorchester, MA.