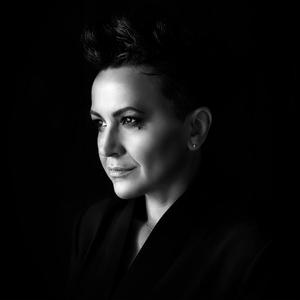 The Berklee Middle Eastern Festival, celebrating its 11th year, brings artists from the Middle East, the Balkans, and the Mediterranean together with students from all over the world to learn and experience the musical traditions of those regions.

One of this year’s featured artists is renowned Bosnian vocalist Amira Medunjanin and her band, which will perform music from its new album Ascending. Medunjanin, a singer, humanitarian, and global ambassador for the culture and music of her native Bosnia and Herzegovina and the wider Balkan region, has been described as “one of the great voices of her generation” by Observer, with a sound that “hovers enticingly between East and West,” according to Uncut.

The concert, directed by Christiane Karam, also will feature the Pletenitsa Balkan Choir, Berklee World Strings, and many special guests.