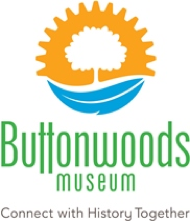 The community is invited to a free lecture, “Baseball in Haverhill in the 19th Century,” at the Buttonwoods Museum, 240 Water St., Haverhill, Mass., at 7 p.m. on Tuesday, April 3, 2018. The event is free and there is some parking onsite.

For more information and museum hours, go to www.buttonwoods.org.