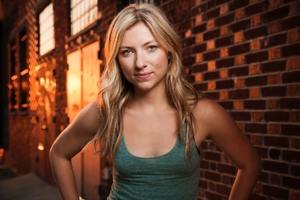 Annie Lederman is a fast-rising comedian on the national scene who has showcased her sharp-witted quips on E! Network's Chelsea Lately, Comedy Central's Live at Gotham and Adam Devine's House Party, as well as MTV's Money From Strangers and Girl Code. She also served as a host on We Have Issues, has made multiple appearances on the popular @midnight and even voiced the character of Cheryl on Grand Theft Auto 5. Now you can see her perform live on the stage of Laugh Boston.