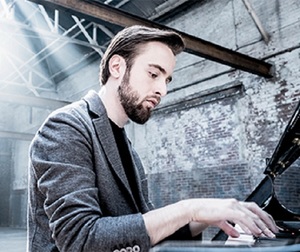 Andris Nelsons and the BSO continue their Shostakovich symphony cycle, being recorded live for release on Deutsche Grammophon, with the composer's final work in the genre, No. 15. Composed in summer 1971 and premiered the following January, the Fifteenth is distinctive in its very surprising quotation from Rossini's William Tell Overture, as well as other musical allusions. The composer's mysterious, introspective late style is evident in the second movement, with its long cello solo. The Russian pianist Daniil Trifonov has won universal acclaim for both his technical brilliance and his expressive intensity. Both qualities are needed in Rachmaninoff's Piano Concerto No. 3, one of the most enduringly popular concertos in the repertoire, which is powerful, lyrical, and Russian to the core.