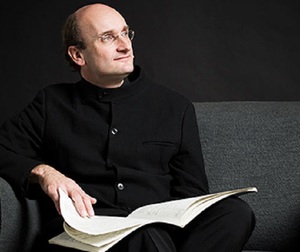 Each making his BSO debut, English conductor Andrew Manze and Italian pianist Francesco Piemontesi join the orchestra for a somewhat rarely heard Mozart concerto, the vivacious No. 19 in F, which the BSO hasn't played in Symphony Hall since 1994. Graźyna Bacewicz was one of Poland's most important composers of the mid-20th century, and one of very few women with an international reputation in that era. Her dynamic and soulful Concerto for String Orchestra won the Polish State Prize in 1950. Mendelssohn's Fifth Symphony, Reformation, is based in part on Martin Luther's hymn "A Mighty Fortress Is Our God." The symphony was written to coincide with the 300th anniversary of a major Reformation event, the Augsburg Confession.