An Evening with Take 6 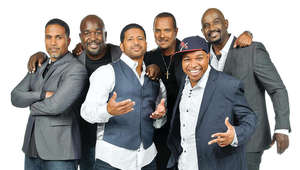 On March 24, 2018 TAKE 6 will headline the 2018 Inspire Arts & Music Programs Fundraiser in Boston, Massachusetts at the historic Strand Theatre. The concert will commence with special performances by the IAM percussion groups - HYPE and Denney Drums, Kotoko Brass, followed by 90 minutes of TAKE 6.

TAKE 6 is the most awarded a cappella group in history, with TEN Grammy’s, ten Dove Awards (Gospel Music Awards), and countless other awards, including two NAACP Image Award nominations and induction into the Gospel Music Hall of Fame.