Ales and Tails at Stone Zoo 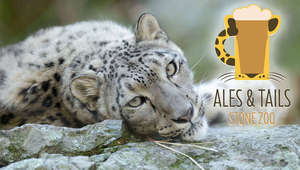 Proceeds from Ales & Tails will support the operation and continued growth of Zoo New England, its education programs and conservation initiatives.