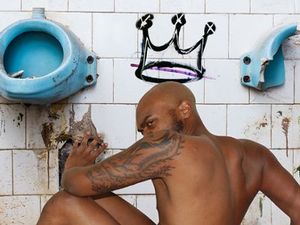 Get discounted ($25) tickets with this link:

Actors’ Shakespeare Project kicks off 2017 with Christopher Marlowe’s complex Edward II , England’s notorious king who forsakes everything for his public and private passions--only to meet horrific ends at the hands of his queen and his conniving noblemen. ASP is fortunate to bring the talents of director David R. Gammons to navigate the intricate theatrical landscape of this historically controversial and rarely seen play.