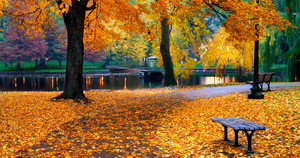 2021 fall foliage in Boston is expected to peak the week of Sunday, October 31st. Each year, Greater Boston plays host to some of the most vibrant fall foliage colors in the entire world. Besides stepping foot outside your door, or heading to a local park, here are some prime spots around the city to peep fall foliage. 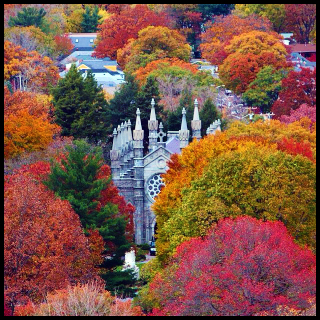 With over 5,000 trees representing 600+ species, Mount Auburn Cemetery is one of the best places to peep fall foliage in the Boston area. Unfortunately, due to COVID-19 safety precautions, the famous observation tower is closed for 2020. Open in Google Maps. Photo by @bostonian80. 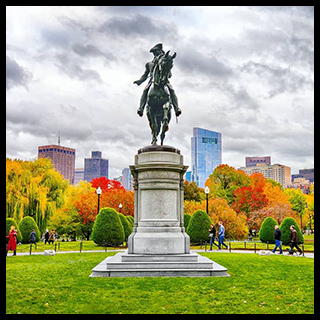 Built in 1837,  Boston Public Garden was the first botanical garden in the United States. Naturally, the park turns into a foliage wonderland in October. Be sure to check out the adjacent Boston Common for bonus foliage. Open in Google Maps. Photo by @kylekleinphoto. 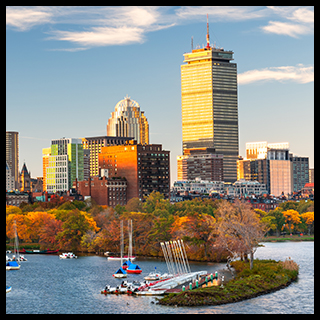 With a population of 1,700 trees, the Charles River Esplanade turns all sorts of shades of red, orange, and yellow throughout fall. Open in Google Maps. 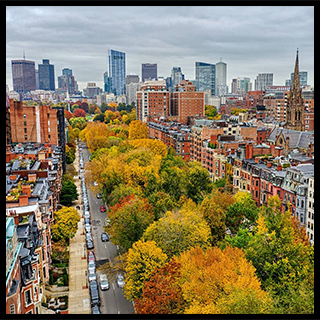 The Comm Ave Mall (pictured) really steals the show as far as foliage goes in Back Bay. But the colors don’t stop there. You can peep spectacular foliage all throughout the Back Bay and its bordering neighborhood, South End, in autumn. Look out for magnificent displays of pumpkins and gourds on residential steps in both neighborhoods. In the South End, check out Southwest Corridor Park for all those foliage feels. Open in Google Maps. Photo by @kylekleinphoto. 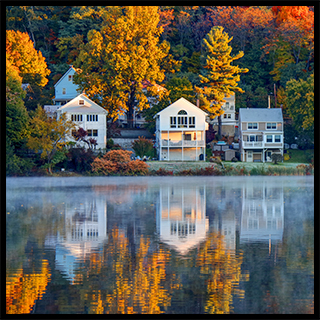 Hidden gem alert: The above photo might look like it was taken at a pond in a quaint Vermont town, but it’s actually Chandler Pond in Brighton, MA -- 6 miles from Downtown Boston. Open in Google Maps. 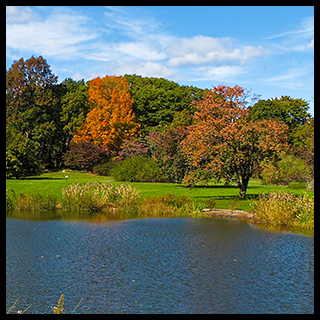 The Arboretum's collection of almost 5,000 different species put on a fiery display throughout most of the month of October. Open in Google Maps. 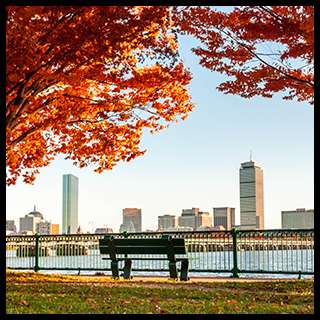 Memorial Drive, which runs along the Charles River in Cambridge, becomes quite the fall fairyland every October. Bonus: Every Sunday from the last Sunday of April until the second Sunday of November, Memorial Drive is closed to traffic between Western Avenue and Mount Auburn Street, and open for leaf peeping. Open in Google Maps. 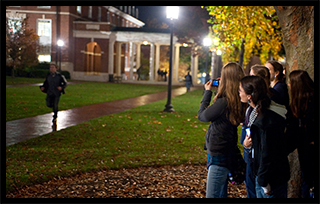 (The scene was actually filmed at Johns Hopkins University, but no worries, Harvard is still a fall foliage wonderland in October.)