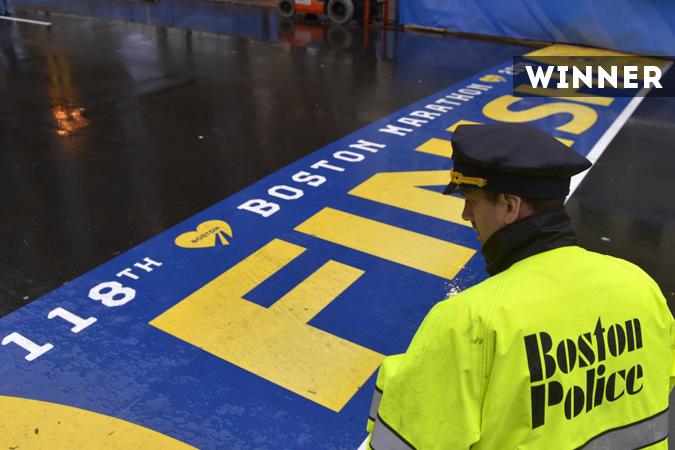 It’s normal for Bostonians to argue that everything here is better than everything everywhere else, but that’s actually the case with the Boston Marathon. If all the marathons in the world were people and they ran a marathon to see which one was the best, the Boston Marathon would win and the race would be held in Boston, because it is so obviously the best. The response to the 2013 bombings has made the third Monday in April even more special. It’s simply the best thing that we do. 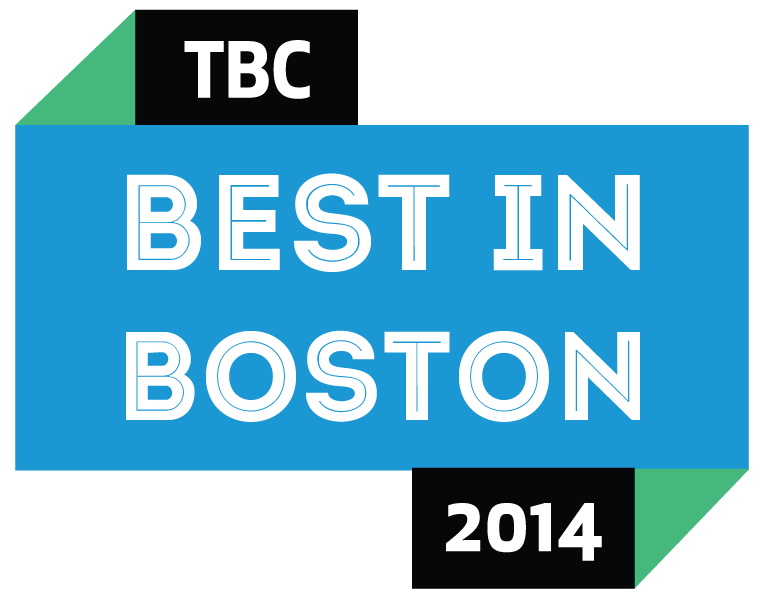