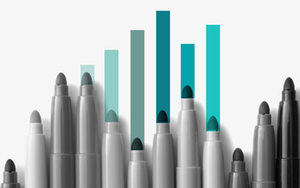 As part of Asian-Pacific American Heritage Month, GA is hosting a panel discussion on Asian Americans within the creative industry. There has long been a stereotype of the “typical” occupations that Asian Americans hold, with notions of professional interests being more inclined towards technical and scientific fields.

Today, there has been a growth in diversity and the presence of Asian Americans within the creative industry. With multiple works in film, design, and art, we have seen an increase in Asian representation in the media. From the success of films such as Crazy Rich Asians, to accolades by actresses such as Sandra Oh and Constance Wu, and the computer-animated short film, “Bao,” to win an Academy Award, there is much to celebrate from these recent achievements. And in the words of Sandra Oh, “It’s an honor just to be an Asian.”