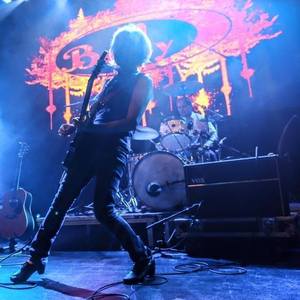 Tanya Donelly (born July 14, 1966, in Newport, Rhode Island) is an American Grammy-nominated singer-songwriter and guitarist based in New England who co-founded Throwing Muses with her stepsister Kristin Hersh. She then went on to work in The Breeders and Belly in the 1990s. In the late 1990s, she settled into a solo recording career, working largely with musicians connected to the Boston music scene.