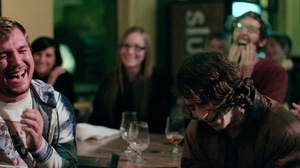 Free entrance to the show before 7:30. $5 cover after 7:30pm, shows starting at 8pm. 21+. Feel free to use our EventBrite to order VIP tickets in advance.