Improbable Destinies: Fate, Chance, and the Future of Evolution 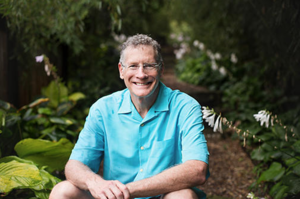 Nature abounds with instances of convergence: structures or adaptations that have evolved independently multiple times. But evolutionary biologists, most notably Harvard’s Stephen Jay Gould, also point out examples of contingency, cases where the tiniest change—a random mutation or an ancient butterfly sneeze—caused evolution to take a different course. What role does each force play in the natural world? Are today’s plants, animals, and humans inevitabilities or evolutionary flukes? Jonathan Losos will discuss these questions and more as he presents content from his new book, Improbable Destinies: Fate, Chance, and the Future of Evolution.