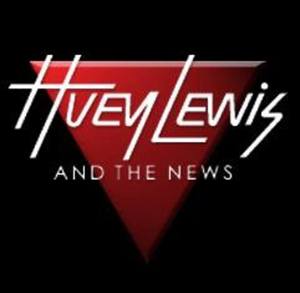 Eighties pop-rock icons Huey Lewis and the News bring their timeless, best-selling horn-heavy soul and blues-rock sound to House of Blues in Boston. Radio favorites since the early '80s, Huey Lewis and the News first made it big with hits like "I Want a New Drug," "The Heart of Rock & Roll" and "If This Is It." Then "The Power of Love," featured in the 1985 movie Back to the Future, made them into mega-stars, and they went on to win two Grammy Awards. In the years since, the band has a remained a live concert favorite, performing a diverse show that incorporates their hits with elements of rock, pop, jazz, R&B and soul. The group's 2010 studio album, Soulsville, features a tribute to the artists and music of the legendary Stax Records, and they've also released a special 30th anniversary edition of their smash disc Sports. Legendary Boston rock band The Stompers open the concert.