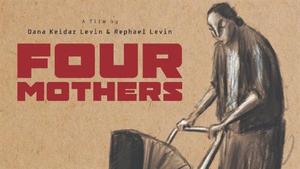 Since the creation of the state of Israel, generations of mothers have had to send their sons to war and the Israeli public has become accustomed to an ethos of sacrifice. During the war in Lebanon, four mothers of active soldiers protested, creating and becoming leaders in a civil movement that challenged this ethos. This groundbreaking women-led protest for peace inspired masses and can be credited with helping end a seemingly interminable war.