Albatross presented by The Poets' Theatre 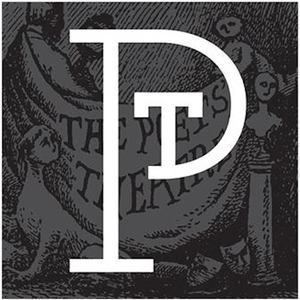 Limited $10 tickets with link below:

A bold new adaptation of one of the greatest poems ever written, ALBATROSS brings you face to face with the Ancient Mariner, doomed for eternity to retell his harrowing story of an old ship, a voyage to the bottom of the world, and a mystical seabird. It is a powerful tale of adventure on the high seas and a spiritual journey that reveals the interconnectedness of all living things.

Featuring Benjamin Evett and directed by Rick Lombardo, ALBATROSS is presented by The Poets' Theatre. This re-interpretation of "The Rime of the Ancient Mariner" by Samuel Taylor Coleridge is relevant, exciting, funny, and life-affirming.