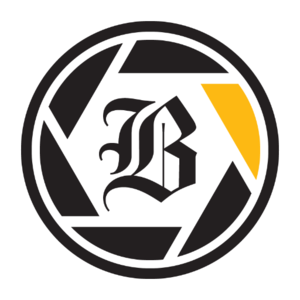 The fifth annual GlobeDocs Film Festival is October 2 to October 6 at Coolidge Corner Theatre, Brattle Theatre and Boston Showplace Icon at the Seaport. Browse the schedule now to explore this year's film line up and to purchase your tickets.

With GlobeDocs, The Boston Globe furthers its reach as an organization dedicated to shedding light on the truth by presenting the work of filmmakers near and far who are also focused on telling important stories, large and small.

GlobeDocs holds free monthly screenings leading up to the annual festival. The annual GlobeDocs Film Festival is a six-day documentary festival designed to engage, promote, and celebrate film and production talent. The festival, which takes place in select theaters across Boston and Cambridge, is specifically curated to include a lively, hosted post-film conversation with Boston Globe journalists to turn screenings into an opportunity for the community to come together and have an open dialogue.